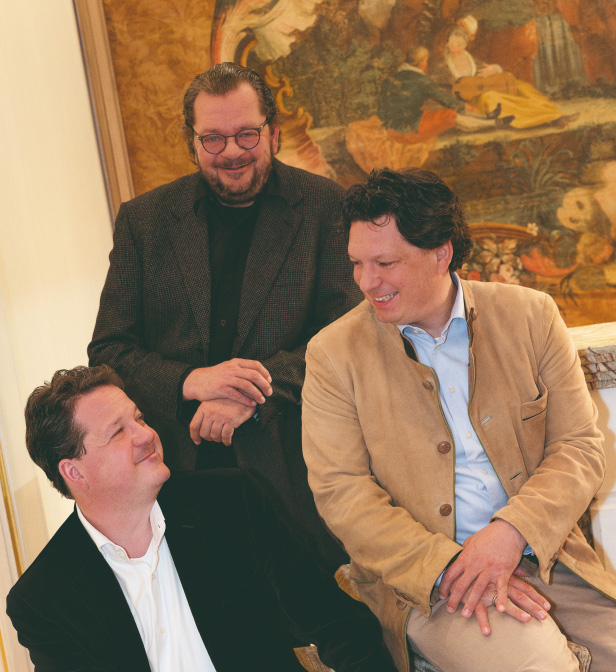 Three hotels, a restaurant, a wine shop, a winery and a private luxury train – these are the Geisel Privathotels. The Geisel Privathotels company has been family-run for over 100 years. And whatever the Geisel family tackles, passionate commitment to the well-being of the guests is always closely linked with an individual signature and the courage to try something new. Today, this proud tradition is being carried on by the three brothers Carl, Michael and Stephan Geisel in the fourth generation.

Private hotels with ideas – since 1900

The history of Geisel Privathotels began at the turn of the last millennium with the management of the Löwenbräu tent at the Oktoberfest in Munich. With the opening of the “Pasinger Weinbauer” during the 1st World War, Anna and Karl Geisel already demonstrated economic foresight. At that time, and especially in beer-dominated Munich, the subject of wine was certainly a thoroughly courageous business concept.

The successful concept of the “Pasinger Weinbauer” was followed by three more bars until the mid-1930s, when in 1935 the couple opened their first hotel, the “Hotel Rheinhof” at Munich’s Central Station. Here again they set standards and made the Hotel Rheinhof, with its own laundry, butchery and even an in-house block ice production, one of the most modern hotels in Munich.

Already in the following year, Anna and Karl Geisel acquired the Hotel Excelsior, which quickly became Munich’s No. 1 hotel. Less than two years later they added their third hotel, the Hotel Königshof, to their small collection.

The Hotel Rheinhof was completely destroyed during the World War II and so it was necessary to refrain from rebuilding it. The Hotel Königshof was also badly affected but was rebuilt in the years after the war.

The subject of wine, which has shaped the history of the Geisel family from the very beginning, was given its own place of activity with the opening of the Vinothek in 1991. In 1995, the Cosmopolitan Hotel was opened in Schwabing. Another focus on wine was added with the opening of Geisels Weingalerie wine shop in 2000. Today, this is considered an exclusive supplier to the Munich gastronomic scene.

In 2017, not only was the Excelsior almost completely renovated, but the Vinothek was also enlarged. In addition, the luxury city residence BEYOND was opened directly at Munich’s Marienplatz.

In 2018, the Cosmopolitan Hotel was reopened under the name Schwabinger Wahrheit after a 3-year renovation period. The Hotel Königshof was closed for the time being at the end of 2018 to be completely rebuilt in a planned construction period of 2.5 years. As the newest member of the Geisel family, the luxury train Luxon was introduced in March 2019. In 2021, the Hotel Königshof was then sold. 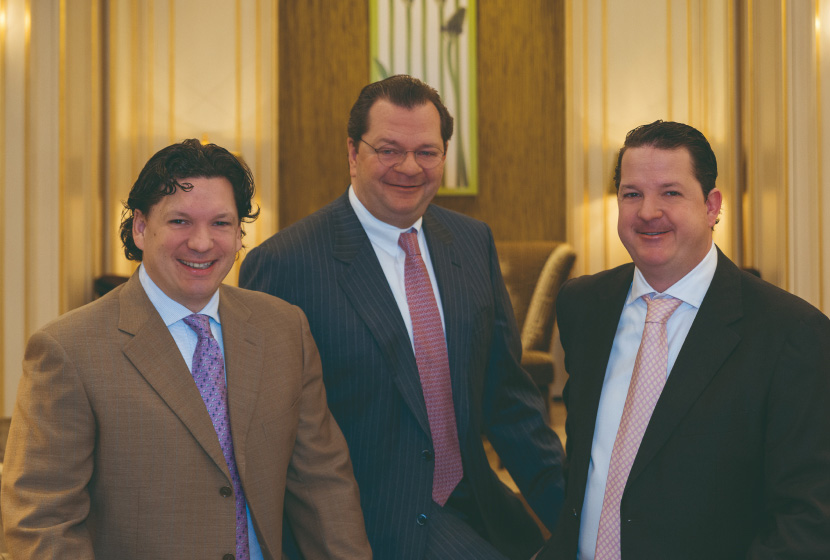 How do we contribute to sustainable development in the sense of Corporate Social Responsibility (CSR)? As a family-run private company, we put people at the center of all our daily activities and decisions. We are careful to balance our commitment to employees with our responsibility to society and the environment. This is not a marketing statement, but an integral part of our corporate philosophy, which is lived by all our employees.

While international hotel chains are characterized by standardization, we can respond flexibly to specific local concerns and the needs of our employees. Each one of our operations is actively committed to measures for greater sustainability. In doing so, we find individual solutions that would not be possible with a centrally controlled sustainability policy.

With this in mind, we are also tackling new challenges with determination: Together with the company KATE and TourCert, we participated in the CSR certification project for the hotel industry – and received an award right away.

“We are proud that Geisel Privathotels was the first private hotel company worldwide to be awarded the TourCert seal of approval. This is a confirmation that we are on the right track to strategically-embed CSR throughout the company” – Thomas Rethage, Hotel Director Excelsior by Geisel.

Responsibility for our employees

Responsibility for the community 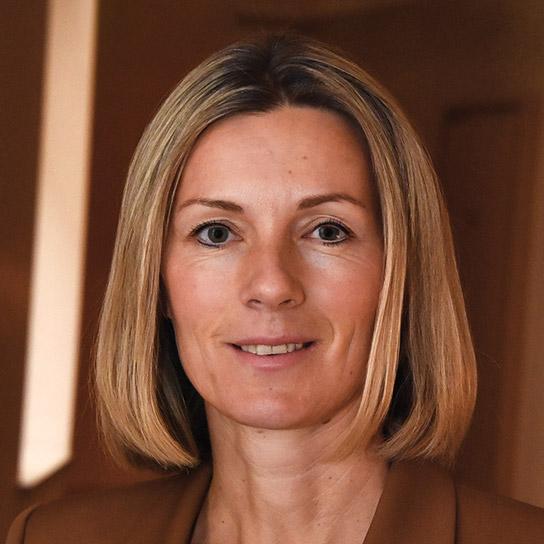